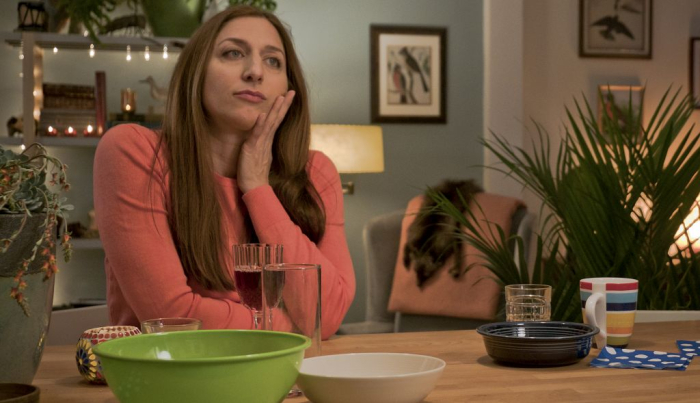 The trials of a single, childless woman pushing forty is not particularly fresh ground to cover, but screenwriter Jennifer Deyell tries to bring something different to what’s become a subgenre for basic cable channels. With “Spinster,” Deyell sets up a typical situation of romantic hopelessness and social paranoia facing a character who’s trying to avoid defining herself by certain standards, tackling cliché with a refreshingly honest understanding of personal perspective, delivering an appreciation of bruised dignity and individualism. “Spinster” is smart and real, and often quite funny, giving star Chelsea Peretti a starring role that fits her deadpan delivery while pushing her as a dramatic talent. She’s sharp in a feature that attempts to be wise about wants and needs, with director Andrea Dorfman crafting a memorable picture about an often uncomfortable topic. Read the rest at Blu-ray.com