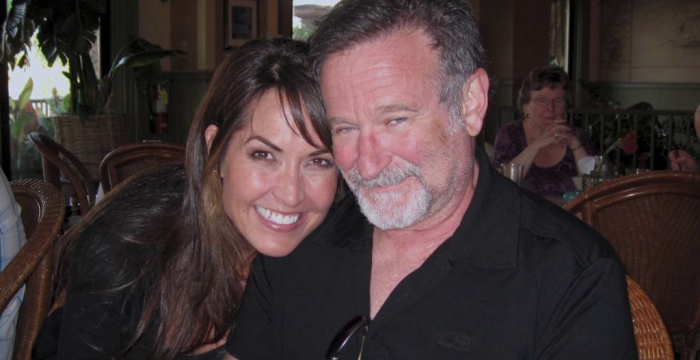 It’s difficult to fully comprehend what’s motivating the release of “Robin’s Wish,” which documents Robin Williams and his final days. The feature is basically hosted by Williams’s widow, Susan Schneider-Williams, who endeavors to explore Lewy body dementia, the degenerative disease the comedian was struggling with in the last years of his life, ultimately committing suicide in 2014. Perhaps Schneider-Williams means well enough, sharing the experience of the disease and its nightmarish takeover of the human brain, but she’s also making something of a commercial with director Tylor Norwood, selling the genius of Robin Williams (of course) and her relationship with Robin Williams, making a valentine to her husband that often feels self-serving. Despite its warm intentions, “Robin’s Wish” is a bleak viewing experience, and one that doesn’t feel particularly honest about the subject’s wants and needs, with the package more about Schneider-Williams and her experience with life, death, and self-appointed heroism. Read the rest at Blu-ray.com