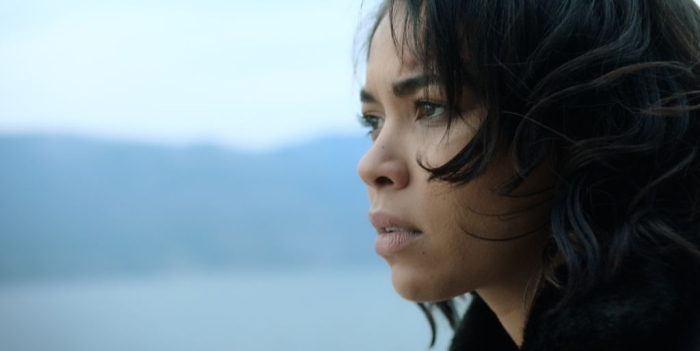 A former music video director, Scott Speer has been on a professional tear recently, helming four movies over the last two years. He brings the features in for a low price, and the efforts are generally aimed at social media-savvy pre-teens looking for entertainment that fits their needs. Joining the likes of “Midnight Sun,” “Status Update,” and “I Still See You” is “Endless,” which moves Speer to the realm of Netflix filmmaking, in charge of a strange reworking of 1990’s “Ghost,” only without the charm, heart, or Swayze. Speer doesn’t have much style to share with the minor offering, and screenwriters Andre Case and Oneil Sharma head in the wrong direction with their work, sweating to bend the story into a tearjerker about the afterlife when it’s much more intriguing as a study of guilt. “Endless” is more of a promise than a title after the opening act, taking on some substantial feelings of loss with all the dramatic weight of a television pilot. Read the rest at Blu-ray.com