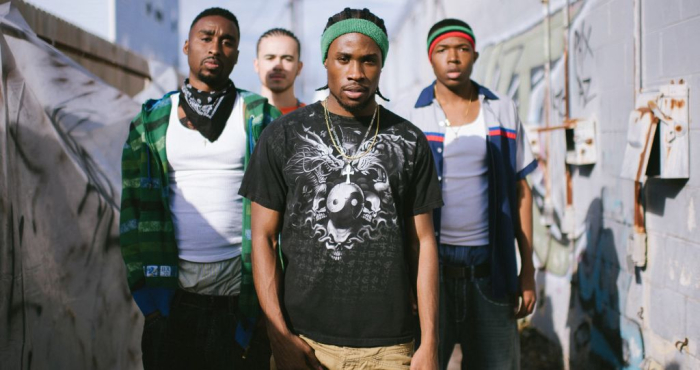 Considered the “de facto leader” of the Wu-Tang Clan, RZA has made his way from music to movie direction with mixed results. He attempted to scratch his genre filmmaking itches with 2012’s “The Man with the Iron Fists,” and addressed the power of personal expression in 2017’s “Love Beats Rhymes.” Now RZA is turning his attention to the plight of New Orleans during the shadow of Hurricane Katrina, coming up with a crime story to attract viewers to “Cut Throat City,” which has a lot of frustration to share. Taking on urban ruin and governmental indifference, the feature represents a primal scream from RZA, who’s working to highlight cycles of power and corruption while delivering a tale of thievery concerning reckless young men with no way out. “Cut Throat City” often moves as slow as possible to help underline its points, but there’s fury in the message, easily making it the best picture RZA has concocted during his burgeoning helming career. Read the rest at Blu-ray.com