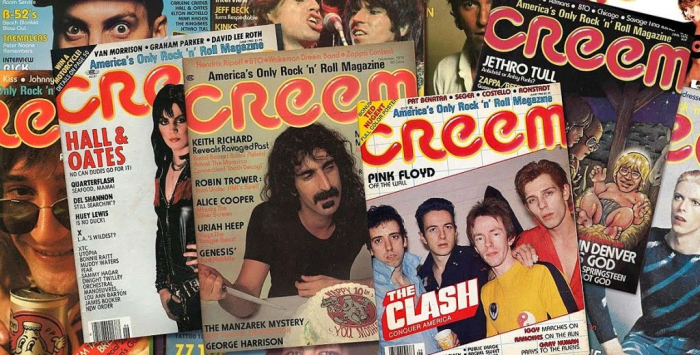 When one thinks of the quintessential rock magazine, Rolling Stone immediately comes to mind, with its enduring popularity and cultural reach lasting for decades. Director Scott Crawford (“Salad Days”) wants to challenge such a notion with the documentary “Creem: America’s Only Rock ‘n’ Roll Magazine,” which offers the tale of the Detroit-based music publication and its efforts to upend the industry with bluntly written coverage and semi-satirical takes on the players in the game. Crawford assembles a wide range of personalities to share their thoughts and feelings about Creem, including writers from the magazine, who provide an inside look at the madness of the monthly, with its stable of ornery journalists and desire to celebrate the rock universe while pantsing it at the same time. It’s not an especially deep dive into the working parts of a dream, but “Creem” is a fun ride to the bottom. Read the rest at Blu-ray.com