Blu-ray Review - The Curse of the Werewolf 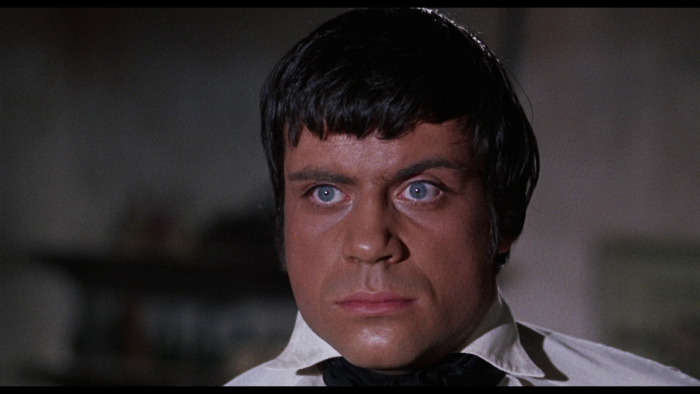 Aiming to put their own spin on a werewolf tale, Hammer Films turns to a novel by Guy Endore for inspiration, but the real spark of the production is the casting of a young Oliver Reed to portray the monster. In his first starring role, Reed delivers a passionate, full-sweat, eye-bulging performance using his natural charisma to spin this creature feature into a more dramatic direction. Indeed, the titular plague is barely present in director Terence Fisher's endeavor, and while that might disappoint some horror fans accustomed to seeing a werewolf in their werewolf entertainment, the trade-off is a more psychologically dense picture, with Hammer aiming for something more internalized than the average genre freak-out. Read the rest at Blu-ray.com