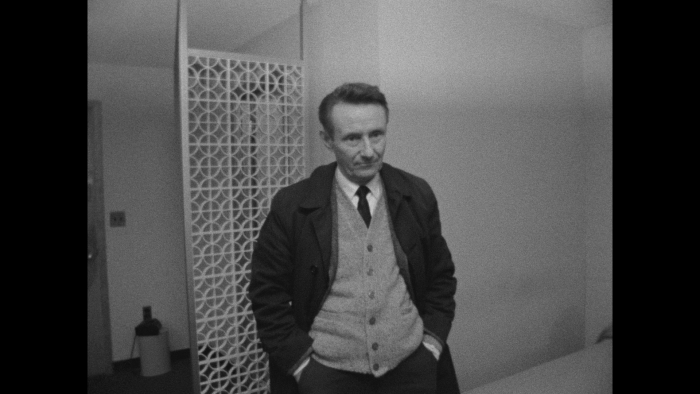 Working to bring a special immediacy to the world of documentaries, Albert and David Maysles (along with Charlotte Zwerin) launch their new wave of "direct cinema" with 1969's "Salesman." Instead of swinging for the fences with a big topic to explore, looking to rattle the world with importance, the helmers decide to explore different side of capitalism with the picture, which traces the labor of four bible salesman, with the group sent out into the world to provide high-pressure techniques to poor people to purchase an expensive book they don't need. "Salesman" is a tale of survival in many ways, and it's a crime story in others, with the Maysles refusing to do anything but document the moments they share with the subjects, highlighting their exploits, leaving ultimate judgement of character for the viewer to decide. As an early form of Maysles craftsmanship, the feature is an incredible cinematic document, and a vivid time capsule of the hustler's life in the 1960s, with these predators nervously toying with their prey. It's also a wildly uncomfortable movie to watch, but that seems to be the point, as the production doesn't sugarcoat anything about the men, who live for the sale, on an endless quest for the almighty dollar. Read the rest at Blu-ray.com