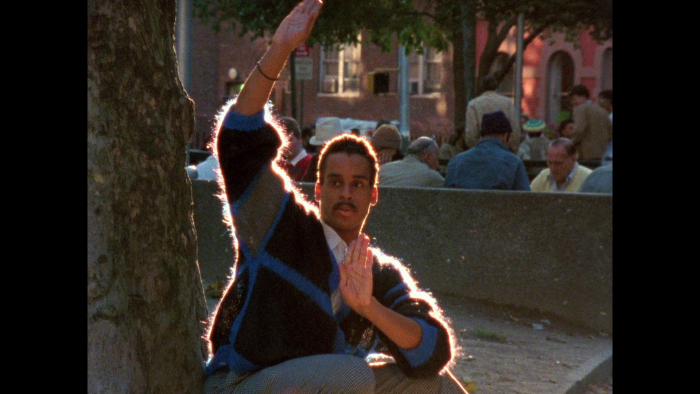 We currently live in a "RuPaul's Drag Race" world, where the pageant and attitude of drag cultural is zapped into living rooms everywhere, giving fans a weekly sampling of unparalleled glamour and often wickedly funny humor. In 1987, such showmanship was regulated to the underground, with "Paris Is Burning" presenting a peek into the ways of the Ball circuit in New York City, where those who dream of fame and fortune are gifted an all- day competition to "live the fantasy" and show off their inner wonderfulness. Director Jennie Livingston has the challenge to collect and assemble an understanding of what appears to be a widespread community of aspiring "realness," compacting such a dense world into 77 minutes of entertainment and information. There's immediacy to "Paris Is Burning," which doesn't offer documentary hospital corners, with Livingston presenting more of an in- the-moment picture with distinct LGBTQ personalities who live, love, hope, and dare to present themselves in the showiest manner possible. Read the rest at Blu-ray.com