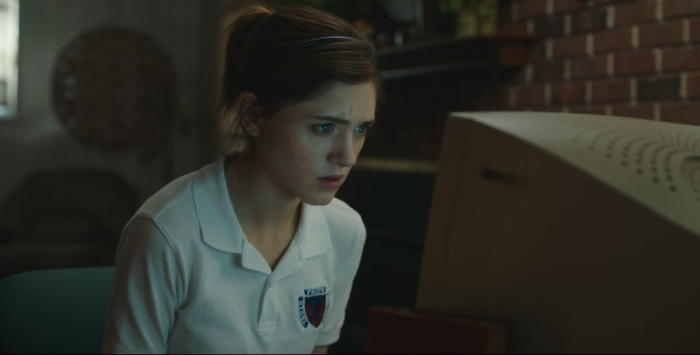 In 2014, screenwriter Karen Maine made her debut with “Obvious Child,” creating richly defined characters and absolutely crushing an intimidating tonal challenge with a story that touched on abortion. Maine graduates to the director’s chair for “Yes, God, Yes,” and she’s not taking it easy on herself, this time taking at a look at the sexual curiosity of a teenage girl attending a Catholic school retreat. Much like “Obvious Child,” Maine has a special talent for understanding the specifics of people in deep with their own issues, managing dramatic clarity and hilarious offerings of comedy along the way. “Yes, God, Yes” is small picture (running just over 70 minutes), but Maine creates a vivid ode to the perils of adolescence, especially from a female perspective. Read the rest at Blu-ray.com