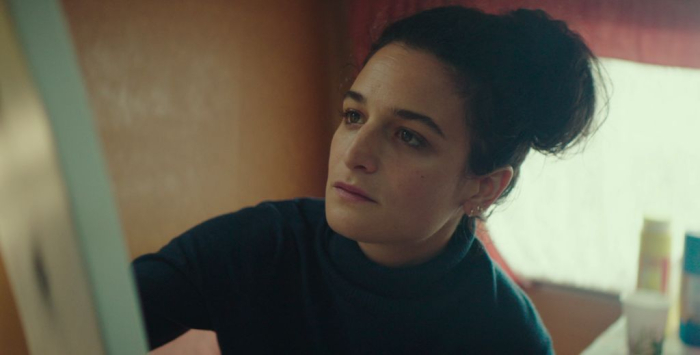 My experience with director David Wnendt dates back to 2013’s “Wetlands,” where he attempted to merge emotional pain with cinematic textures, trying for shock value to help pull attention toward an otherwise underwhelming film. There was an Adolf Hitler fantasy idea in 2015 (“Look Who’s Back”), and now Wnendt returns to more intimate dealings with “The Sunlit Night.” While hardly the rowdy endeavor “Wetlands” was, Wnendt’s latest shares similar ideas and interests, this time blending in misery involving the world of art, striving to follow one woman’s exposure to growth in a remote corner of the world. “The Sunlit Night” has glorious Norwegian locations to survey, and star Jenny Slate tries to get something going with a considered performance. It’s Wnendt who stands in the way of the movie, weirdly obsessed with derailing his own storytelling efforts with a feature that’s scattered and possibly unfinished, often pursuing subplots by accident. It’s a mess, but it’s lovely to look at. Read the rest at Blu-ray.com