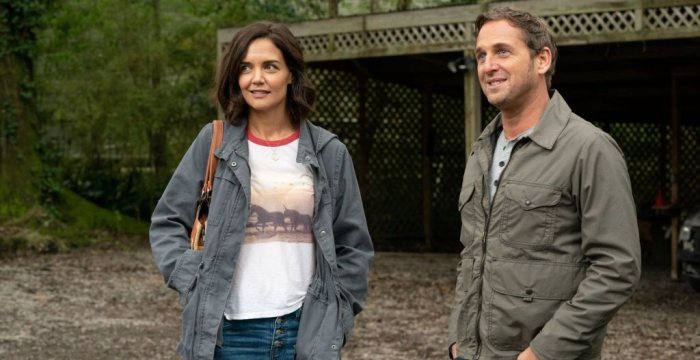 “The Secret: Dare to Dream” gathers the teachings found in Rhonda Byrne’s 2006 self-help book, “The Secret,” and brings them over to a Nicholas Sparks-style movie, mixing lessons on healing with ideas on love. It’s a painfully obvious film, but that appears to be the point of it, with director Andy Tennant trying to make comfy sweater cinema while keeping Byrne’s brand alive and well as the characters attack monumental problems with the power of positive thought. Byrne’s message has reached an enormous amount of readers, helped along by celebrity endorsements, but the basics of her central idea make for an awkward fit here, as Tennant spends some of the feature maintaining the author’s concepts and the rest managing a droopy romantic drama that feels more at home on Hallmark Channel. Read the rest at Blu-ray.com