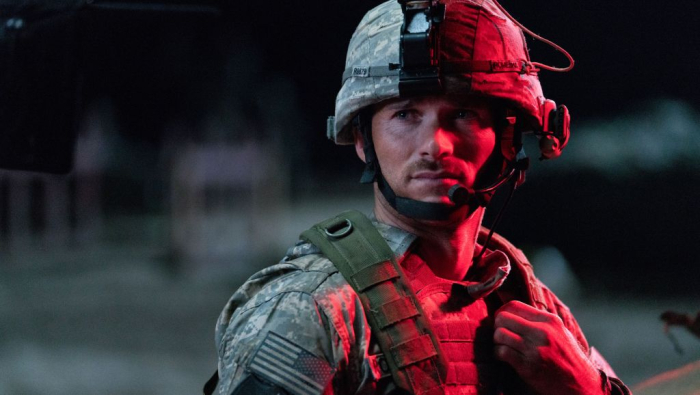 “The Outpost” is a little late to the game when considering all the productions created over the last 15 years that detailed the horrors of the Iraq War and Afghanistan conflicts. While freshness is certainly in limited supply, writer Eric Johnson and director Rod Lurie have a vivid take on the pressures of military performance, exploring the hellish atmosphere surrounding the Battle of Kamdesh, where soldiers inside a poorly located American Combat Outpost in Afghanistan were overwhelmed by a large Taliban force, commencing a chaotic fight that took a large number of American lives. There’s a certain western feel to the material, but Lurie isn’t interested in creating a stylized look at combat, trying to manufacture a you-are-there sense of the unknown as violence repeatedly erupts. Some staleness creeps into the viewing experience, and the helmer’s casting choices aren’t the strongest, but it’s hard to deny the raw power of “The Outpost” and its interest in depicting the insanity of this particular situation. Read the rest at Blu-ray.com