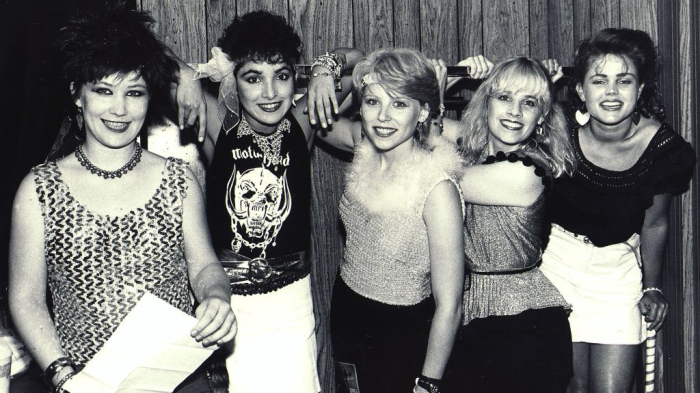 Identifying achievement appears the primary source of storytelling in the documentary “The Go-Go’s.” Director Alison Ellwood (“American Jihad,” “Spring Broke”) fixates on the overall groundbreaking glow of the world-famous band, identifying their position as the most successful all-female rock band and their domination of American media during the early 1980s. Of course, there’s so much more to the group, who enjoyed their first reign from 1978-1985, and “The Go-Go’s” is mostly interested in getting to the heart of success, personal relationships, and internal strife. Material is missing, but there’s a joyous sense of life and love to the feature, and also an incredible level of candor, with the band and past members and management returning to the early years of formation, charting the rise and fall (and rise again) of a group that made their wildest dreams come true, only to struggle monumentally with themselves and one another when it came time to sustain such magic. Read the rest at Blu-ray.com