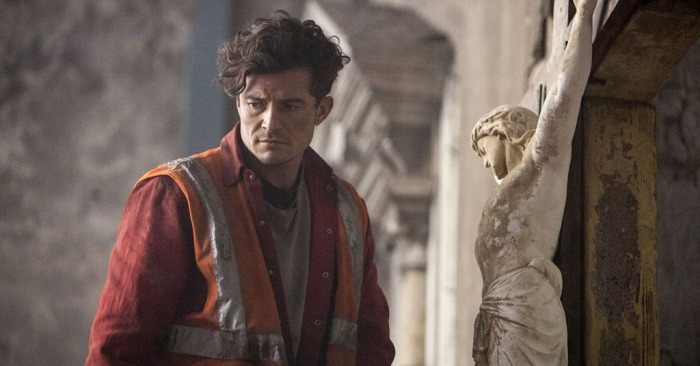 “Retaliation” has endured a long road to release. It was shot five years ago, surfacing at 2017 film festivals as “Romans,” and it finally makes its North American debut in 2020, arriving with an angry title and a trailer that sells the feature as some type of British crime saga, emphasizing the brutality of the picture to hook viewers in the mood for a slice of revenge cinema. Well, “Retaliation” isn’t that movie. At all. What’s actually here is a brooding, reflective study of trauma, examining one man’s response to a reunion with the priest who raped him when he was a boy. The tale’s not about punishment, it concerns the long road to some semblance of forgiveness, staying true to its religious interests and character-based drama. War isn’t welcome here, with screenwriter Geoff Thompson supplying a theatrical-style inspection of profoundly painful psychological erosion. Read the rest at Blu-ray.com