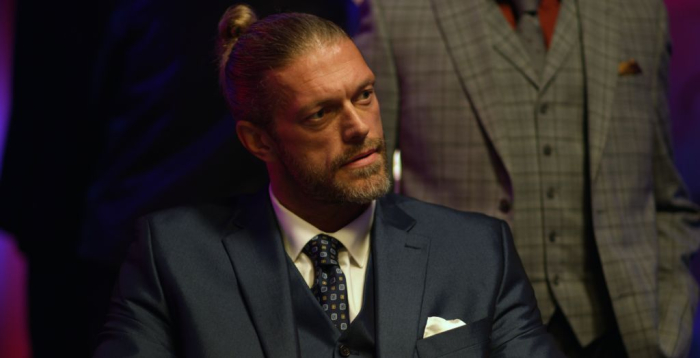 Unlike a lot of VOD actioners, “Money Plane” actually has a promising premise. It takes viewers to a casino in the sky where anything goes involving the worst people on Earth, giving them a free space to indulge their awfulness in games of skill and chance. Writers Tim Schaaf and Andrew Lawrence (who also directs) provide a solid reason to track such unrepentant ugliness, which retains a delicious camp factor, but they’re mostly interested in following heist movie formula, aiming for suspense that never emerges. There’s a circus there for the taking, but “Money Plane” plays it safe, delivering familiar beats of intimidation and brutality, trying to wow viewers with twists and turns when they might be better off with a blunt study of evildoers taking to the sky to make a fortune. Read the rest at Blu-ray.com