Film Review - I Want My MTV 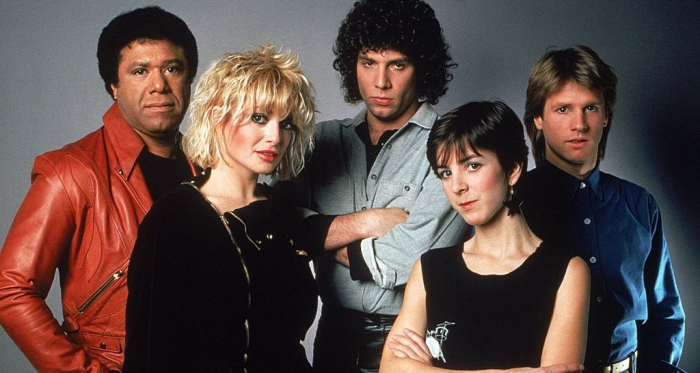 To do the story of Music Television justice, a production would probably need a limited series to even begin to scratch the surface of the entertainment empire. For “I Want My MTV,” directors Tyler Measom and Patrick Waldrop give themselves 80 minutes, and they only examine the highs and lows of the 1980s. Business world evils and nostalgia compete for attention in the documentary, which tries to understand how a cable channel initially promoted as “video radio” grew into the top force of pop culture domination during the ‘80s, working its way from a roster of 250 videos to complete control of a generation. It’s a fascinating tale of trial and error, brilliant marketing, and the sheer power of music. Measom and Waldrop don’t get anywhere near a satisfying understanding of the MTV experience, but they certainly achieve a compelling overview of technical hurdles and the evolution of a trendsetting media behemoth. Read the rest at Blu-ray.com