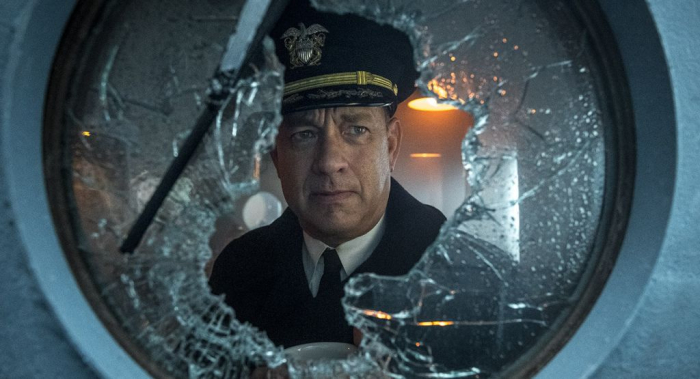 Tom Hanks has spent a large portion of his acting and producing career making sure stories from World War II are told with the utmost attention to realism and honor. With projects such as “Band of Brothers” and “Saving Private Ryan,” Hanks has reinforced his dedication to the veteran experience, trying to highlight the sacrifices of service and might of bravery. With “Greyhound,” the actor returns to duty in a wartime naval adventure, also taking on screenplay responsibilities with this adaptation of a 1955 C.S. Forester novel (“The Good Shepherd”). Hanks brings along his customary concentration on the steeliness of leadership, joining director Aaron Schneider to create a riveting oceanic battle of skill and ammunition, offering viewers a taut viewing experience that doesn’t have much use for anything that isn’t directly tied to the central mission of protection and survival. Read the rest at Blu-ray.com