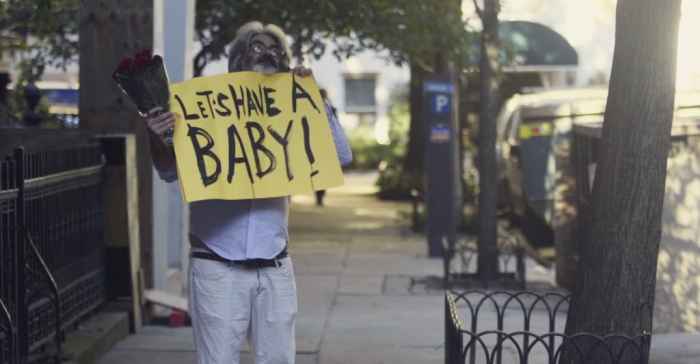 Three years ago, writer/director Onur Tukel made an indie splash with “Catfight,” a violence-laden dark comedy that managed to achieve some attention, giving a helmer used to working without much notice a chance to show his stuff. And then there was silence. Tukel returns with “Black Magic for White Boys,” a micro-budgeted endeavor that was shot a few years ago, finally finding its way to audiences in the mood for a Woody Allen-esque NYC comedy with distinct weirdness running throughout. “Black Magic for White Boys” isn’t the thrilling surprise “Catfight” was, but Tukel retains his sense of humor, shooting for more of a community story of desperate people in tight situations of personal doubt and financial failure, struggling with identity as they figure out future plans. Keeping in step with Tukel’s worldview, it’s messy, but also unpredictable and appealingly bizarre. Read the rest at Blu-ray.com