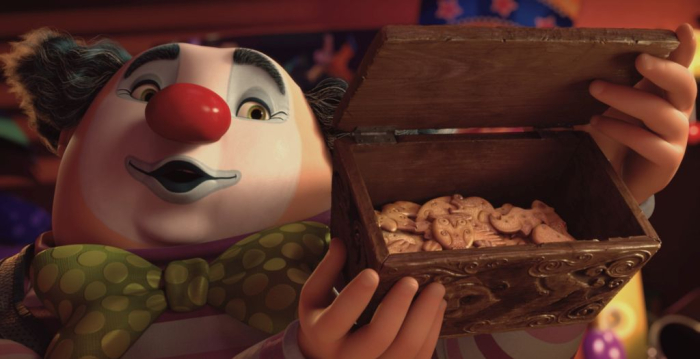 Hollywood once made a movie about the board game Battleship, so the idea of creating one about a snack food for children isn’t too outrageous. Directors Scott Christian Sava and Tony Bancroft set out to make something memorable with “Animal Crackers,” turning crunchy treats into a world of magic, musical showmanship, and numerous offerings of villainy. It’s a very strange picture, but not without inspiration, presenting a noticeable amount of backstory and world-building to expand fairly straightforward source material. “Animal Crackers” is budget animation, but Bancroft and Sava make a clear attempt to do something with the work, creating an exciting, brightly colored family film, besting admittedly low expectations for cracker-based entertainment. Read the rest at Blu-ray.com