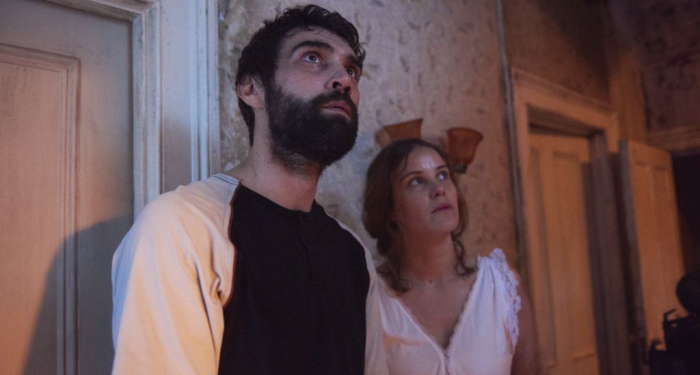 “Amulet” marks the directorial debut for Romola Garai. An actress managing to sustain a career over the last two decades, Garai has worked largely in supporting roles, honing her craft with emotionally stunted characters, and perhaps she’s best known as the poor, unfortunate soul who was selected to become the next Baby for 2004’s “Dirty Dancing: Havana Nights.” Making an effort to take command of her professional opportunities, Garai steps into the pilot’s seat for “Amulet,” a horror feature that has bits of the grotesque and the unknown, but mostly wants to comment on the troubling ways of toxic men and their destructive habits when riding around in full white knight mode. Garai invests in mood, and she takes her time with the picture, which doesn’t end up as anything much more than a demonstration of her abilities behind the camera, and that fails to impress. Read the rest at Blu-ray.com