Blu-ray Review - Standing Up, Falling Down 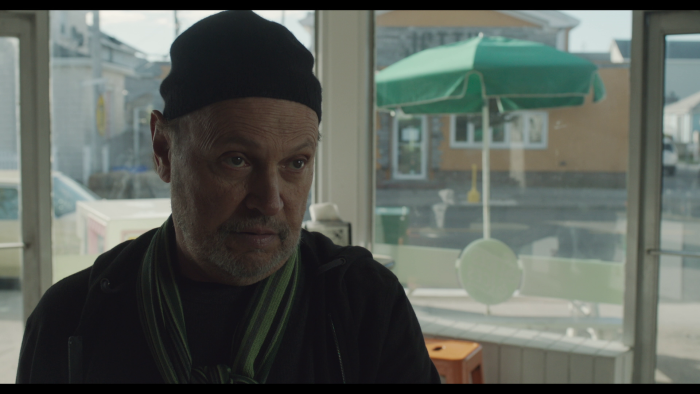 Screenwriter Peter Hoare isn't trying to move the world with "Standing Up, Falling Down." Instead, he offers a small-scale relationship drama about an unlikely friendship developing between two aimless men struggling with private issues, bonding over a shared sense of humor. The material has very little wow factor, but it's sincere, and that's most important with a picture like this, which tends to do its best when aiming to be meaningful instead of volcanically dramatic. "Standing Up, Falling Down" has its humor, and it's very funny at times, but director Matt Ratner (making his debut) is more attentive to chemistry, letting his actors interpret Hoare's vision for camaraderie and personal inventory, resulting in a mild but effective dramedy. Read the rest at Blu-ray.com