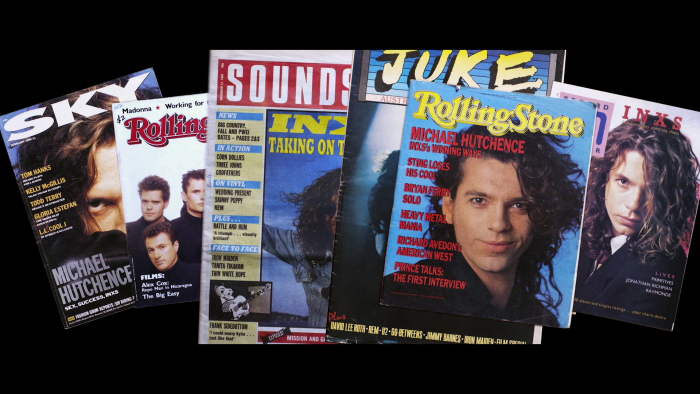 It's important to note that Richard Lowenstein's documentary, "Mystify: Michael Hutchence" is almost exclusively about the titular subject. This isn't an overview of hits and misses from Hutchence's band, INXS, as I'm certain some potential viewers would like it to be. The group has a presence in the movie, and their music is sparingly used, but Lowenstein, a frequent INXS collaborator, has elected to concentrate on Hutchence and his turbulent life, tracing his days as a child to his 1997 suicide, exploring all the pain, glory, and confusion the man experienced as one of the biggest music stars on the planet. Read the rest at Blu-ray.com