Film Review - You Should Have Left 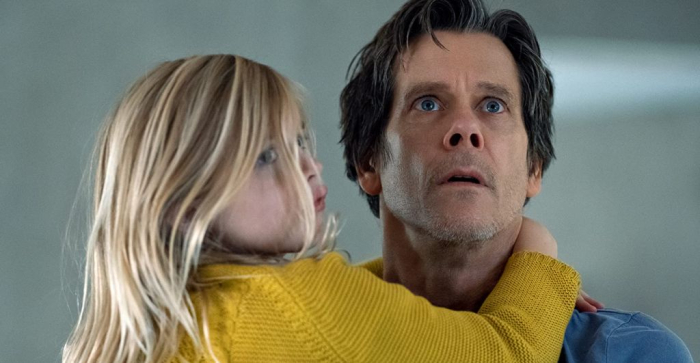 While primarily known for his screenwriting credits (including “Jurassic Park” and “Panic Room”), David Koepp has been quietly building a filmography as a director. Of course, his last effort was the maligned “Mortdecai” (silly fluff, nothing to get upset over), but his early years were devoted to genre efforts, taking great interest in the vastness of human paranoia and delusion. There was “Stir of Echoes” and “Secret Window,” and Koepp returns to his first love with “You Should Have Left.” It’s meant to be a spooky tale, adapting a novella by Daniel Kehlmann, but Koepp isn’t 100% committed to delivering scares, endeavoring to make a movie about the strangeness of relationships and the weight of guilt. “You Should Have Left” needs to be approached with lowered expectations, as it’s not much of a fright film, doing much better with troubled characters and the secrets they keep. Read the rest at Bu-ray.com