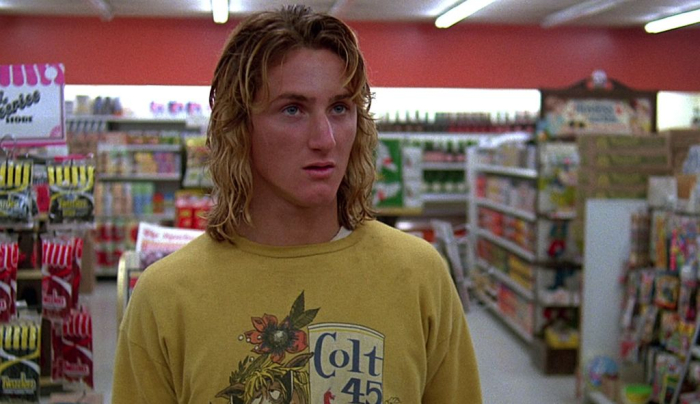 Cult movies aren’t born, they’re made by audiences willing to put in the time and money to celebrate features that either died while trying to be mainstream, or never stood a chance when offered for universal acceptance. Cult entertainment is a topic that’s been explored repeatedly in all forms of media (it’s bread-and-butter content for podcasts), but director Danny Wolf hopes to provide expanse and access with “Time Warp: The Greatest Cult Films of All-Time,” which is a three-part examination of cinematic offerings that’ve become a secret language for some, creating legacies few could predict but millions adore. Next up is “Volume 3: Comedy and Camp,” examining the efforts that, for the most part, died during their initial theatrical runs trying to delight audiences with strangeness and satire the general public wasn’t ready to accept at the time. With the box office bloodshed over, Wolf is now taking on the endeavors that managed to hold on due to unique perspectives and low-budget ingenuity. Read the rest at Blu-ray.com