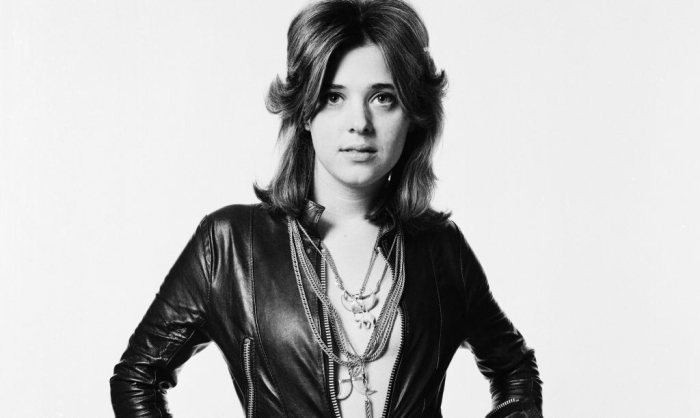 The legacy of Suzi Quatro is important to the history of rock music. She’s was a female performer in a male-dominated world, coming up in the 1970s, where such gender distinction was cause for dismissal. She powered her way to chart-topping hits and sold 55 million albums over the course of her career, becoming a top draw on the touring circuit in Europe and Australia. She conquered the recording industry and even found a place for herself on television, joining the cast of “Happy Days” for two seasons. Suzi influenced millions with her style and sound, yet director Liam Firmager has some concern that the kids of today don’t understand her importance to the music movement, assembling the documentary “Suzi Q” as a way to remind viewers what she represented for so many. “Suzy Q” is a highly engaging look at Suzi’s career and personal life, with Firmager trying to stay out of fan mode for as long as possible, aiming to understand exactly what made a large part of the world go crazy for Suzi Quatro. Read the rest at Blu-ray.com