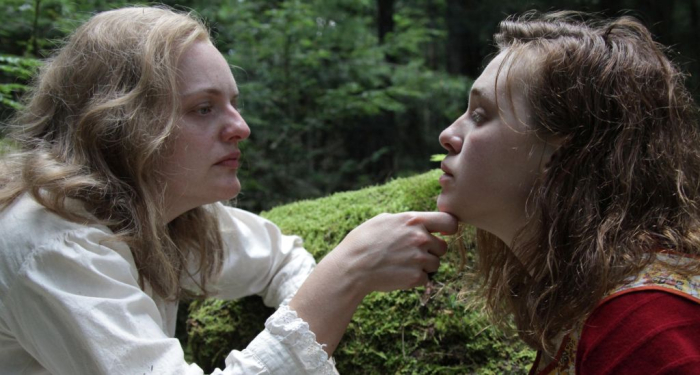 “Shirley” isn’t a bio-pic of writer Shirley Jackson, author of “The Lottery” and “The Haunting of Hill House.” It’s an adaptation of the 2014 book by Susan Scarf Merrell, who used her admiration for Jackson’s work in psychological horror to create her own homage to the writer, imagining a complicated, almost parasitic relationship between Jackson and a pregnant woman who comes to lives with her for a significant amount of time. There’s a twinge of disappointment that the material isn’t more interested in history, with screenwriter Sarah Gubbins aiming to make more of a chiller, combining Merrell’s material, Jackson’s reputation, and her own dramatic interests to construct an unnerving exploration of mental illness, literary inspiration, and obsession. Read the rest at Blu-ray.com