Film Review - Four Kids and It 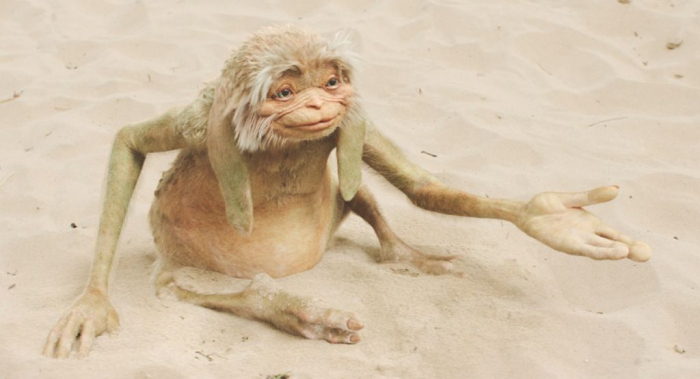 As to be expected with a movie that concerns the daily life of a sand fairy, “Four Kids and It” is a very strange effort. However, the production gets even weirder the deeper one looks into the production. The 2020 feature is an adaptation of “Four Children and It,” a novel by Jacqueline Wilson, who’s updating a 1902 book called “Five Children and It,” by Edith Nesbit. One of the characters actually reads the nearly 100-year-old literary offering in the picture, which barely follows the plot of the Wilson’s YA endeavor. Layers of inspiration and motivation are a tad difficult to follow, but director Andy De Emmony’s push to make a palatable family film is quite clear, deliver a very mild take on emotionally broken kids and the magic they encounter while on a difficult mixed-family vacation. Read the rest at Blu-ray.com