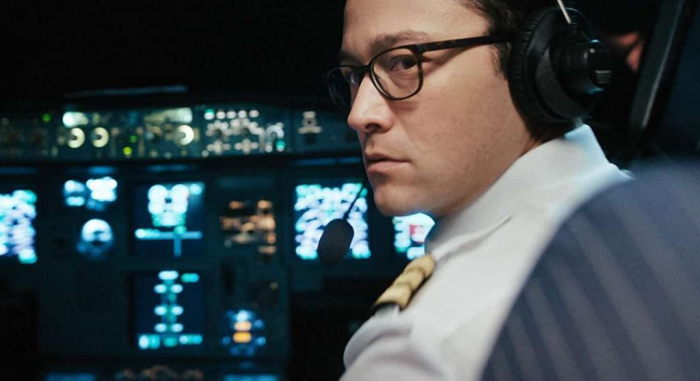 “7500” offers an unusual blend of procedural drama and hijack chiller, and it manages to take on such a challenge with almost complete authority. It’s the feature-length directorial debut for Patrick Vollrath (who also co-scripts with Senad Halilbasic), who goes close-quarters while depicting a horrific terrorism event, only remaining inside the cockpit of a plane flying from Germany to France. The camera doesn’t leave the claustrophobic space for most of the run time, staying tight on the main character as he makes brutal choices concerning life and death, left with only training and remnants of compassion to see him through a situation that changes his life forever. “7500” is as nail-biting as a top-tier thriller gets, managing to shred viewer nerves with filmmaking precision before evolving into something else to defy expectations. It’s one heck of a breakout movie from Vollrath. Read the rest at Blu-ray.com