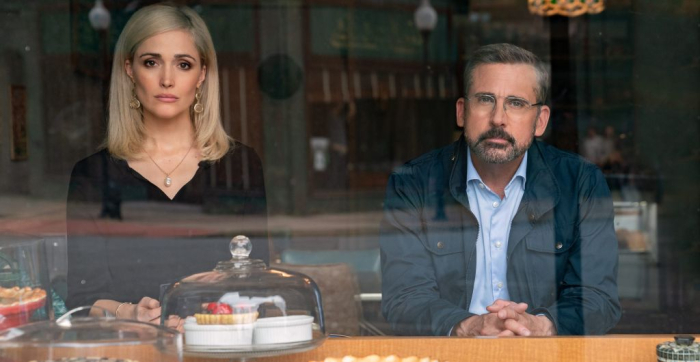 At some point during the end of his run as the host of “The Daily Show,” Jon Stewart decided he wanted to become a film director. In 2014, he delivered “Rosewater,” which wasn’t the comedy people were expecting from him, presenting a stark look at an Iranian prison story. It was a creative leap that didn’t attract an audience, but it cleared something out of Stewart’s system, establishing an interest in dodging expectations. Five years later, Stewart is back with “Irresistible,” which is exactly the kind of movie fans want from him. Taking a comedic look at the lunacy of the “election economy,” the picture uses a real-world incident of monetary mayhem surrounding a small-town election as inspiration, with Stewart (who also scripts) aiming to use a semi-farcical tone to expose a corrupt system. A few wilder ideas get away from him, but Stewart shows confidence with arguments and comfort with his approach, making a very funny feature about a chilling topic. Read the rest at Blu-ray.com