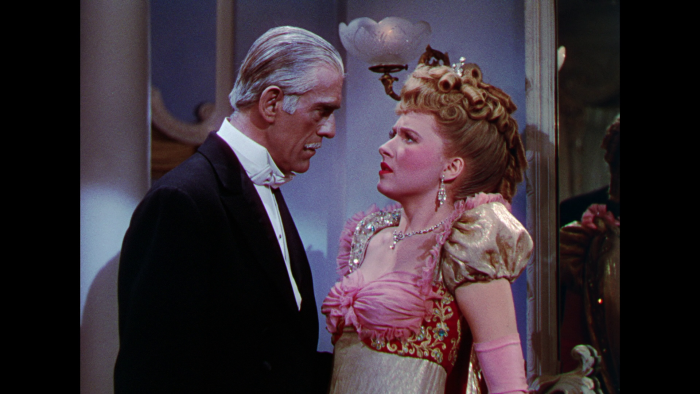 A doctor employed by the Vienna Royal Theater, Hohner (Boris Karloff) is in possession of a horrible secret. Some time ago, the man of medicine murdered his prima donna fiancée in a rage, trying to bottle his emotions ever since. A decade later, Angela (Susanna Foster) is the new singer on the scene, prepared to dominate audiences with her extraordinary vocal gifts. However, Angela sounds just like Hohner's dead lover, putting him in a troubling position as old obsessions return to view, keeping him close to the new hire and her protective fiancé, Franz (Turhan Bay). Read the rest at Blu-ray.com