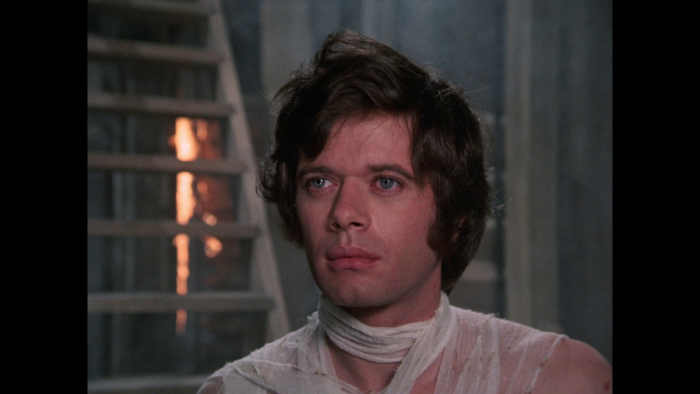 The title "Frankenstein: The True Story" promises something more biographical about original author Mary Shelley. The picture doesn't bother with the writer, instead using the titular promise as a way to revisit the central tale of man and monster, with the screenplay (by Don Bachardy and Christopher Isherwood) looking for a fresh way to approach old business, dialing back the Victor Frankenstein character, turning him into a driven man dealing with special influences that lead him to bad decisions concerning the ways of creation. A two-part television movie directed by Jack Smight, "Frankenstein: The True Story" is a lavish take on the core tale of danger, and while it's a relentlessly talky endeavor, it remains engrossing thanks to a large cast of acting greats, who do amazing work breathing life into a production that's very careful not to push too hard on horror. Read the rest at Blu-ray.com