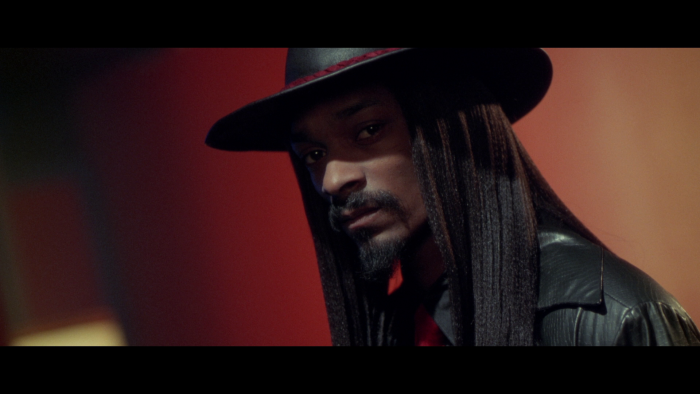 There was a point in the year 2000 where someone, somewhere wanted to turn rapper Snoop Dogg into a horror icon, delivering a new Freddy for fatigued genre fans, freshening up the roster of screen villains. 2001's "Bones" was meant to be the first of many movies starring Snoop Dogg as the undead pimp Jimmy Bones, but the feature failed to do any business during its initial theatrical run, condemning the endeavor to a life of cult appreciation. What was underwhelming two decades ago remains so today, with director Ernest Dickerson trying to work up a Euro-style nightmare with a screenplay by Adam Simon and Tim Metcalfe, and he makes a pretty picture, but not an appealing effort, losing "Bones" to noise and narrative disjointedness as he struggles to conjure an expressionistic viewing experience while managing decidedly literal material that doesn't have enough ferocity or imagination. Read the rest at Blu-ray.com