Blu-ray Review - Angel of Mine 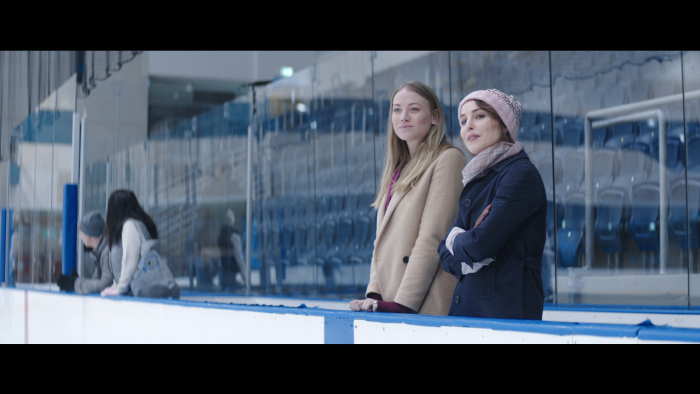 Noomi Rapace is an intense actress. She rarely plays light roles that offer a peek at the sunnier side of cinematic fantasy. Instead, she takes on the gut-rot parts that have her screaming in pain or suppressing emotion to such a degree, she risks implosion. Rapace has been on a tear with darker material in recent years, acting herself into a frenzy in "Close," "What Happened to Monday," and "Rupture." She continues her career riot with "Angel of Mine," which asks the talented thespian to portray possible madness in escalating offerings of distress. Screenwriters Luke Davies and David Regal have plenty of agony for Rapace to work her hands through, and she's a magnetic lead for the picture, which has some issues with pace and the potency of reveals, but rarely falters when it comes to the primal scream Rapace provides without hesitation. Read the rest at Blu-ray.com