Film Review - The Vast of Night 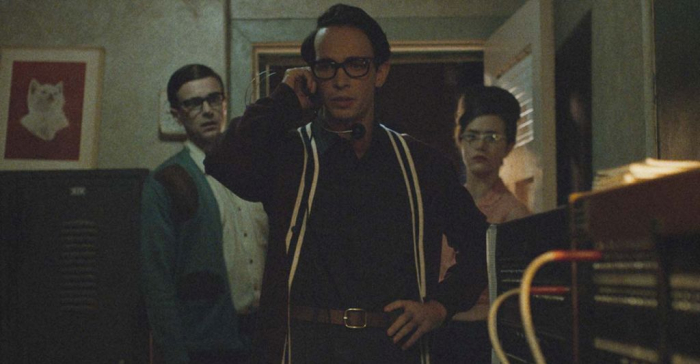 On the IMDB page for “The Vast of Night,” under the trivia section, someone has added a list of film festivals that passed on the feature as it was making its rounds. As with anything on the website, it’s difficult to tell if this informational addition is either a source of shame or a point of pride. However, such rejection makes sense with this endeavor, which is meant to play like a tribute to television from the 1960s, and is often executed like a podcast, more interested in telling tales than showing them. “The Vast of Night” marks the directorial debut for Andrew Patterson, and it’s clear he has talent, as the effort showcases a sure moviemaking approach. It’s the overall urgency of the feature that’s more in doubt, with the slow-burn viewing experience strictly reserved for those already interested in the art of oral storytelling. Read the rest at Blu-ray.com