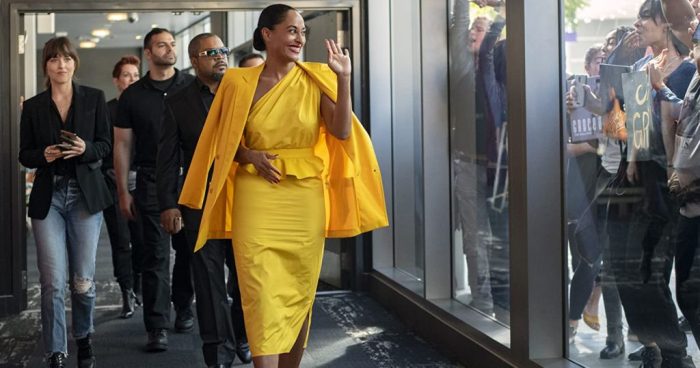 Just last summer, director Nisha Ganatra delivered “Late Night,” a study of power and gender within the talk show circuit. It was meant to be a big thing, but it ended up a very small thing when it was finally released, ignored by audiences, who couldn’t quite find their way into a mediocre picture. Ganatra is back with more vanilla in “The High Note,” this time exploring the ways of power and gender in the music industry, with a young, naďve woman struggling to navigate the anxieties of a powerful, older woman trying to compete in a cutthroat business. Okay, so she’s basically made the same movie twice, and “The High Note” is equally bland but not entirely unpleasant. It’s the rare film where most of the supporting characters are more interesting than the main players, and while Ganatra is skilled at creating softness, she’s lost with dramatic urgency, allowing the feature to slowly evaporate. Read the rest at Blu-ray.com