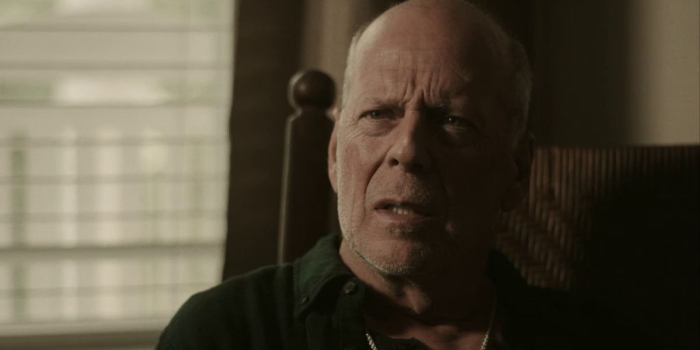 Just six months ago, director Matt Eskandari and star Bruce Willis were working on their VOD game with “Trauma Center.” It wasn’t an inspired feature, with plenty of lackluster filmmaking and casting choices, but it was marginally better than what’s typically made for the home video market, dialing down hyperactive action antics to try its luck as a thriller. Eskandari is back with “Survive the Night,” reteaming with Willis for a home invasion chiller that’s big on keeping costs down, containing most of the action to a basic household setting. Willis continues down his career path of picking roles that require the least amount of standing, and though the picture doesn’t provide an extended run of screen tension, Eskandari does relatively well for the first hour of the endeavor, especially with lowered expectations for a brisk display of antagonism and family issues. Read the rest at Blu-ray.com