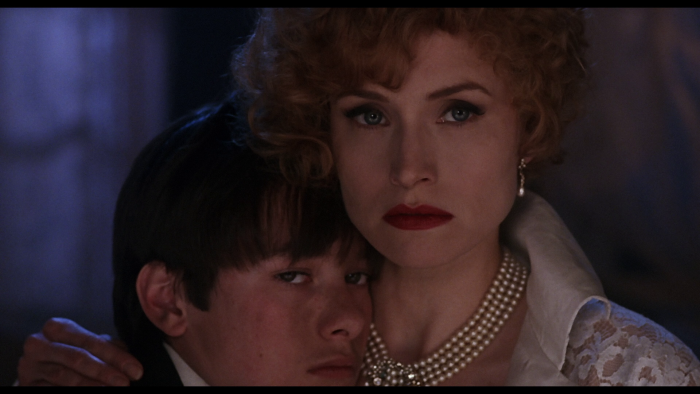 An adaptation of a Stephen King novel, 1989's "Pet Sematary" (scripted by the author) had a defined beginning, middle, and end. There was little room for a sequel, but the movie ended up a surprise hit for Paramount Picture, who craved a return to Ludlow, Maine, hoping to scoop up some easy sequel bucks. 1992's "Pet Sematary Two" (identified as "Pet Sematary II" in the film) isn't blessed with the return of King to help keep the story on track. Actually, King took is name off the feature, and it's easy to understand why, with returning helmer Mary Lambert trying to make her own bloody mess with the brand name, eschewing franchise intensity to fool around with a semi-comedic tone for a premise that doesn't trigger many laughs. Lambert doesn't really have a creative direction with "Pet Sematary Two," showing little control over tone, performance, and message as she tanks the sequel, almost on purpose. Read the rest at Blu-ray.com