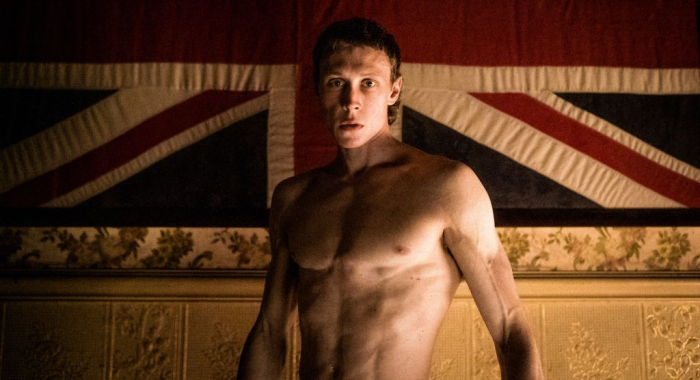 Filmmakers love to make movies about the history of the Bushrangers, and the saga of Ned Kelly is a particular favorite, with his story repeatedly brought to screens of all sizes, presenting different creative visions a chance to get to the core of Kelly’s violence and bruised sense of honor. Talents from Mick Jagger (in 1970) to Heath Ledger (in 2003) have played the man, offering different takes on dangerous behavior, but it’s George McKay (recently seen in “1917”) who’s permitted to go bonkers with the part. “True History of the Kelly Gang” isn’t your average period outlaw experience, with director Justin Kurzel (2015’s “Macbeth,” “Assassin’s Creed”) looking to shake things up with his take on the Kelly Gang, blending in brash cinematic style and punk rock attitude to fully realize the primal instinct found within the screenplay by Shaun Grant, who adapts a 2001 novel by Peter Carey. Read the rest at Blu-ray.com