Film Review - To the Stars 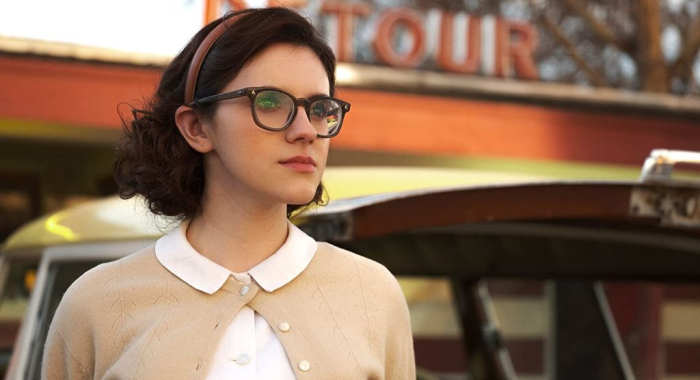 Martha Stephens made a distinct impression in 2014 with “Land Ho,” a film she co-directed with Aaron Katz. A deeply idiosyncratic picture, “Land Ho” endeavored to understand the subtleties of male friendships, using the premise of a unique trip to Iceland to examine the interplay and extremes of such a pairing. Losing Katz, Stephens embarks on a solo flight with “To the Stars,” which takes a close look at the details of female relationships when pressure builds inside a rural community during the 1960s. “Land Ho” was a bit of a lark, funny and proudly weird, but “To the Stars” is far more sobering in its depiction of broken hearts and troubled times. Screenwriter Shannon Bradley-Colleary eventually turns to cliché to find a way to close the effort, but there’s true emotion winding through the movie, which takes its characters seriously, treating their wants and needs with a wonderful level of respect, gifting the feature refreshing power when it comes to primal emotions. Read the rest at Blu-ray.com