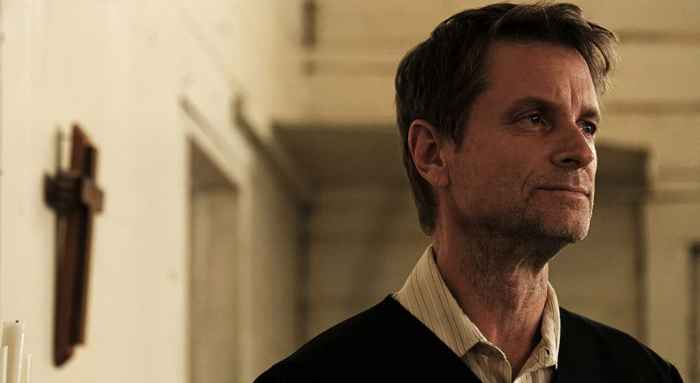 “The Quarry” is not a film for the impatient. Co-writer/director Scott Teems (“That Evening Sun”) is in no hurry to get anywhere with this tale, which is an adaptation of the Damon Galgut novella, electing to pore over every frame detail and invest fully in the power of pregnant pauses. The story delivers a fascinating study of moral corruption and possible redemption, using the small town crime subgenre to attract attention to what’s more of a character drama, albeit one with burning issues of guilt that occasionally spill over into violence. “The Quarry” is so deliberate, it’s almost a slide show at times, with Teems putting his faith in viewers to remain with the feature as it crawls its way to a resolution. There’s an ending to reward those willing to take the lengthy journey, with the helmer wisely finding a way to conclude a picture that often feels endless. Read the rest at Blu-ray.com