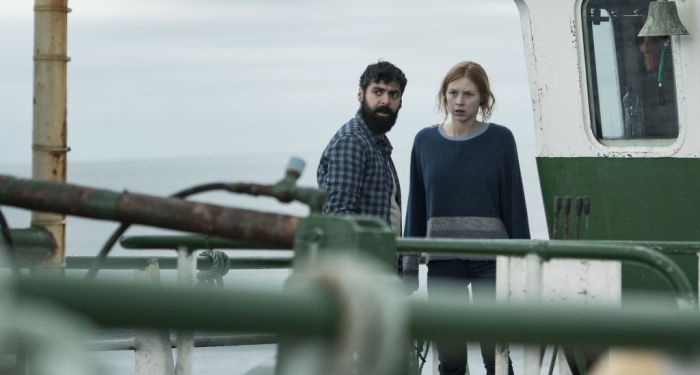 “Sea Fever” doesn’t have the best release timing. It’s coming out a few months after “Underwater” failed to attract any attention at the box office, sharing a similar fondness for oceanic horror. And the screenplay details one character’s struggle to maintain a level of quarantine on an isolated ship while the rest of the crew is in a mad dash to return to civilization, capable of spreading a terrible disease. That’s a little too close for comfort as well. The good news is that “Sea Fever” isn’t exploitative or all that concerned with cheap scares, electing to do major character work instead, striving to find the personalities involved in a strange situation of survival instead of simply hammering on viewers with screen aggression. While it has some pacing issues, the picture is accomplished work, with writer/director Neasa Hardiman (a television veteran) looking to bend a genre offering in unusual ways, disrupting some expectations. Read the rest at Blu-ray.com