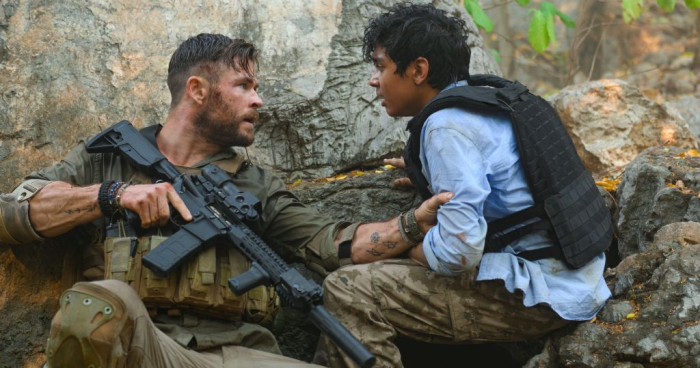 Chris Hemsworth is often cast in physical roles, with producers working very hard to transform him into an action-ready leading man. Recently, he’s done time in “Men in Black: International” and “12 Strong,” while continuing his work in the MCU as Thor in three recent features, but “Extraction” is meant to be his “John Wick.” Directed by Sam Hargrave, a veteran stuntman (in charge of the mayhem found in “Avengers: Endgame” and “Captain America: Civil War”), “Extraction’ makes a very specific attempt to deliver controlled chaos for its audience, going feral with extended chase sequences and moments of highly choreographed brawling. It’s Hargrave’s helming debut, and his instincts with editing leave much to be desired, but the raw power of the movie is impressive, making good use of Hemsworth’s non-Thor appeal, offering the performer a chance to pound bad guys and deal with his character’s potent sense of protection. Read the rest at Blu-ray.com