Blu-ray Review - To the Devil a Daughter 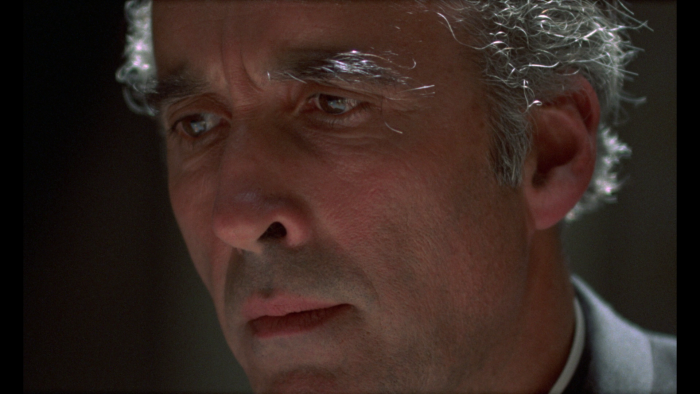 Satan was the new black in the 1970s, and Hammer Films wasn't about to let such a trend get away from them without a distinct cinematic offering. "To the Devil a Daughter" is an adaptation of a Dennis Wheatley novel, pitting a writer against forces of evil who want to have their way with a teenage girl. While Hammer is trying to compete with "The Exorcist" and its numerous rip-offs, they also try to play up their particular brand of British horror, with director Peter Sykes in charge of restrained emotions and eerie encounters, bringing in studio legend Christopher Lee to make some macabre magic for the then-ailing company. Unfortunately, there's not enough shock value in "To the Devil a Daughter," which definitely has select moments of superb illness and tension, but also comes across incomplete, watching as a complicated story involving rebirth, protection, sacrifice, and temptation slowly marches toward a rushed ending that isn't the least bit satisfying. The greatest trick the Devil even pulled was convincing Hammer to enter production without a finished screenplay. Read the rest at Blu-ray.com