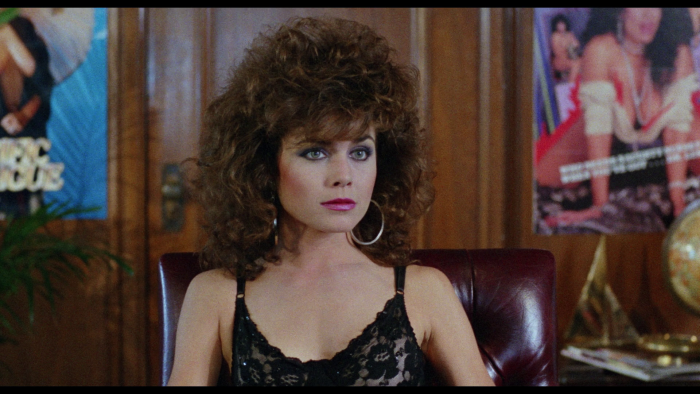 After experiencing a creative flame-out with 1985's "Avenging Angel," co-writer/director Robert Vincent O'Neil taps out of the franchise for 1988's "Angel III: The Final Chapter," replaced by Tom DeSimone, who brings his experience in the adult film business to the B-movie needs of the third Angel adventure. Any trace of L.A. grime has been wiped away for the second sequel, which delivers a flashier, shiner descent into the horrors of sexual exploitation, never straying far from formula. Read the rest at Blu-ray.com