Blu-ray Review - The Beast with a Million Eyes 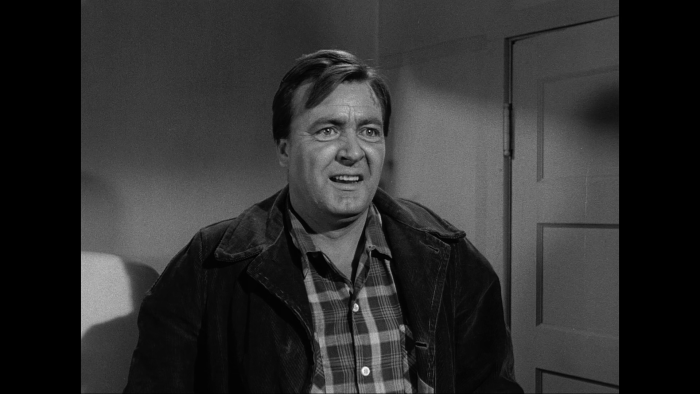 1955's "The Beast with a Million Eyes" presents itself as a monster movie, only without a significant budget to do something more graphic in terms of creature creation, aiming to set a mysterious mood of unknown aggression. The Roger Corman production is actually more of an Animals Attack endeavor, examining alien manipulation on a remote California farm that weaponizes local wildlife. Keeping with Corman traditions, there isn't much action, but the general vibe of "The Beast with a Million Eyes" is just odd enough to hold attention, as limited resources encourage some enjoyably creative filmmaking. Read the rest at Blu-ray.com