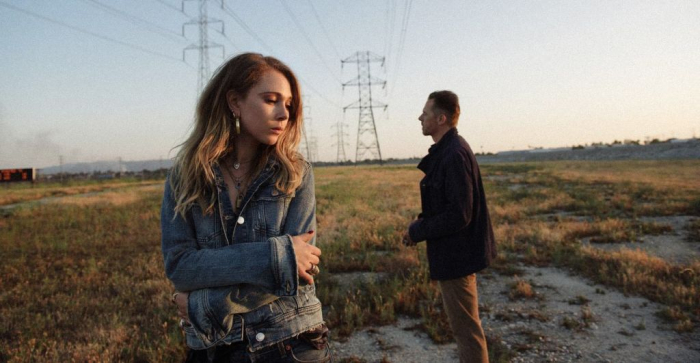 Making her directorial debut, Katharine O’Brien (who also scripts) appears to put a lot of personal experience into “Lost Transmissions,” or at least defined consideration to give the effort a sense of lived-in pain. The story examines the state of mental health when it’s denied care from a system built to deal with it, detailing the confusion and panic when such necessary support is lost, leaving the burden of supervision on those ill-equipped to handle it. There’s a lot of passion in O’Brien’s work that’s slightly torpedoed by the feature’s unwillingness to commit to a fully developed story, preferring to be a movie about experiences, keeping episodic. The viewing experience wavers, but core elements of concern are showcased with ideal sharpness, keeping O’Brien on a mission to communicate a feeling of helplessness from those actively searching for help. Read the rest at Blu-ray.com