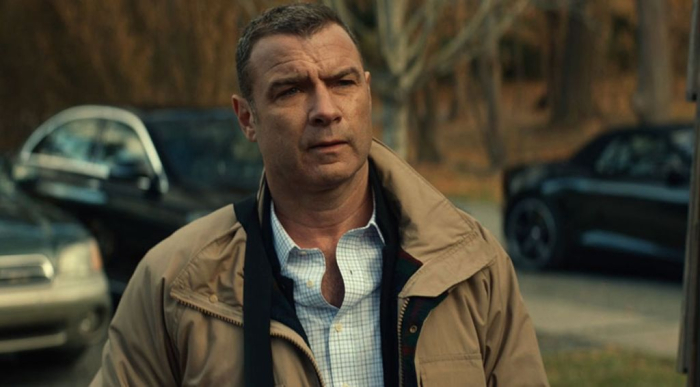 “Human Capital” is very reminiscent of the Oscar-winning 2005 feature, “Crash.” I know just the mere mention of “Crash” gets many a cineaste’s blood boiling, but the screenplay by Oren Moverman (adapting a book by Stephen Amidon and an Italian film from director Paolo Virzi) offers a look at the interconnected lives of desperate souls dealing with pain, shame, and loss, with a central event of violence acting as a sort of hub of mystery that permits examination of all the participants. Director Marc Meyes doesn’t aim for pretentiousness with his picture, but he does get caught up in few overcooked passions, striving to find a storytelling balance that periodically eludes him. “Human Capital” is very broad at times, but Moverman has interest in these individuals, and Meyes assembles an impressive cast capable of finding behaviors and feelings the production has trouble reaching. Read the rest at Blu-ray.com