Film Review - Blow the Man Down 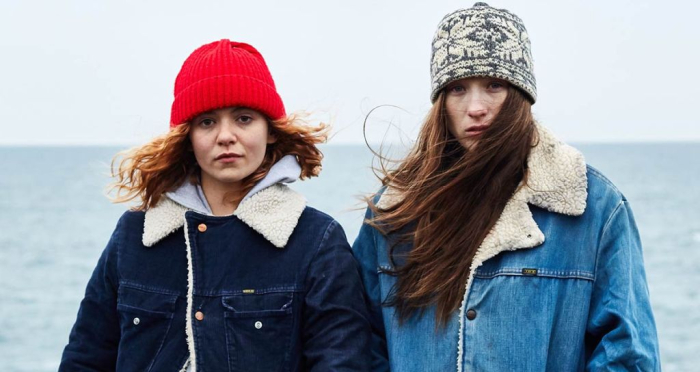 The first half of “Blow the Man Down” is as close to a replication of an early Coen Brothers effort as we’re likely to see in this day and age. Surprises are plentiful, violence is abrupt, and characters are thickly sliced, while the action takes place in a distinct setting few productions choose to explore. Writer/directors Bridget Savage Cole and Danielle Krudy don’t expand their tribute for the entire endeavor, electing to use such an appealing launch to develop their own take on crime and punishment, finding freshness with an original vision for community history and pressure. “Blow the Man Down” delivers an intriguing dramatic evolution during its run time, with Cole and Krudy (making their feature-length helming debut) proving themselves to be exciting storytellers and wise when it comes to assembling their cast of young actresses and seasoned players. Read the rest at Blu-ray.com