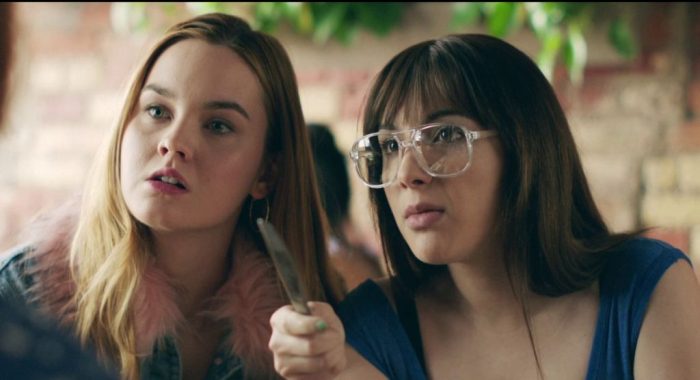 There’s likely one reason while “Banana Split” is finding a release nearly two years after its initial film festival debut. While last summer’s “Booksmart” didn’t break box office records, it did find an appreciative audience who welcomed the feature’s sense of humor and respect for female relationships, with director Olivia Wilde managing to make something very funny and genuine when it came to characterization. And thank goodness for “Booksmart,” which has brought “Banana Split” into distribution, offering a similarly enjoyable tale of adolescent panic, decorated with distinct personalities, big feelings, and occasional blasts of silliness. Director Benjamin Kasulke finds the right rhythm for the picture, while writers Hannah Marks and Joey Power put in the effort to give the players in this game of maturation and romantic need a bright sense of confusion and camaraderie. Read the rest at Blu-ray.com