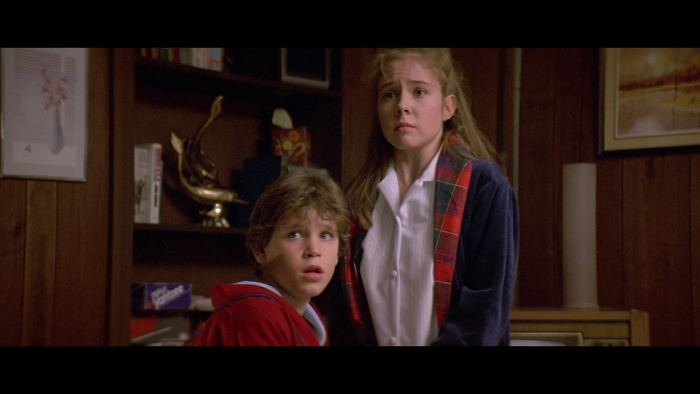 1985's "Silver Bullet" is an adaptation of 1983's "Cycle of the Werewolf," a "novelette" from Stephen King, who tried to do something with the slight idea of a monster on a monthly prowl, terrorizing a small town. And who better to pull together the screenplay than King himself, working to make something substantial for the screen, mixing traditional stabs of horror with observant scenes of family life, creating an unusual genre effort. Directed by Dan Attias, "Silver Bullet" closely follows the King template, paying reverence to the author, trusting him to deliver something spooky and strange. The movie gets most of the way there, benefiting from King's contributions, which preserve his idiosyncratic vision for a literary-minded creature feature. Read the rest at Blu-ray.com